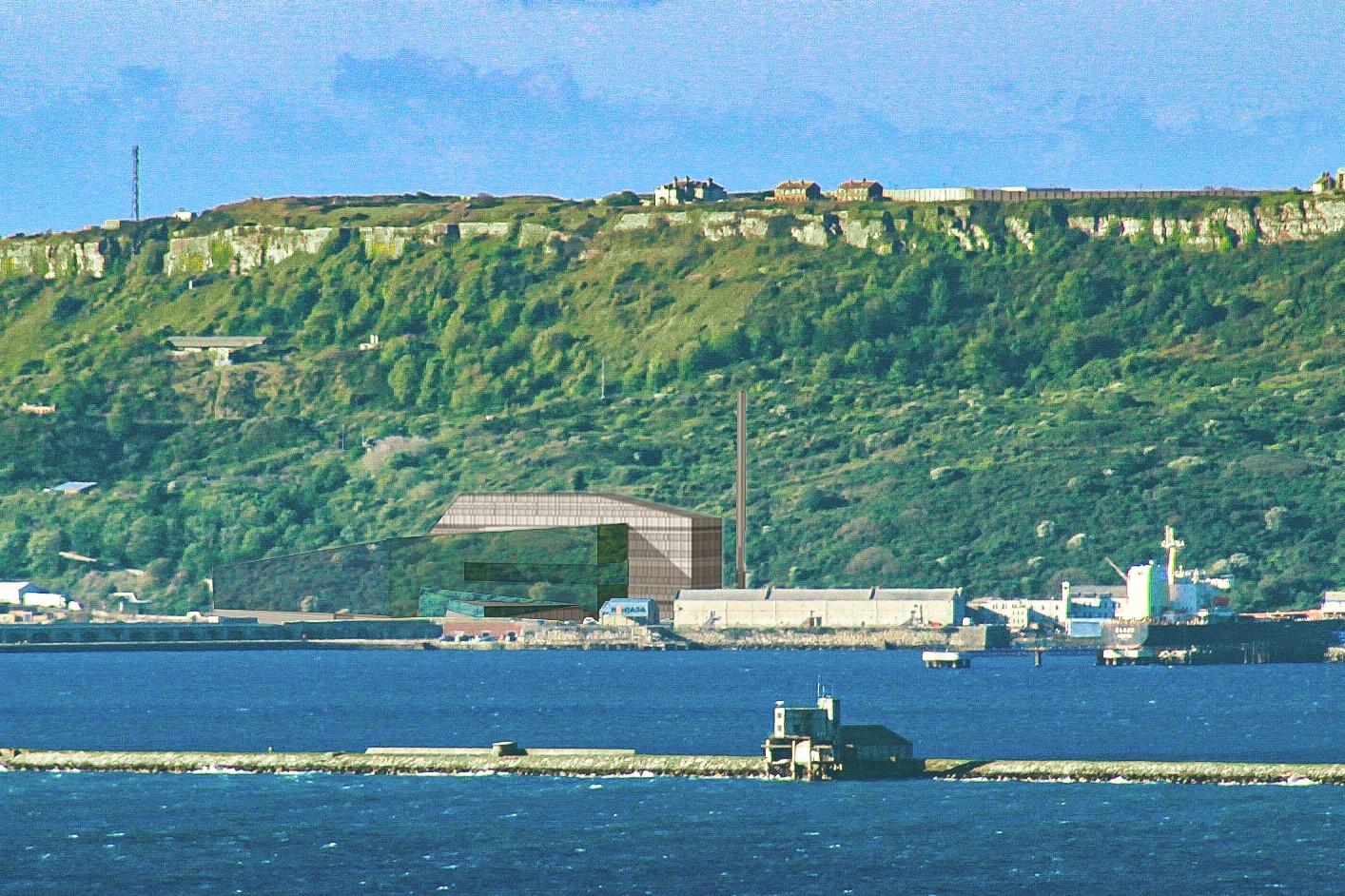 Powerfuel Portland is proposing to deliver an Energy Recovery Facility (ERF) at Portland Port in a £100+ million investment. Powerfuel submitted its planning application for the ERF on 7 September 2020 which is currently being considered by Dorset Council.

Following a request for additional information by Dorset Council, Powerfuel submitted further information on August 2021. The planning application can be viewed here.

Using tried and tested technology, the proposed ERF will be capable of exporting around 15MW of partially renewable low carbon energy, enough to power around 30,000 homes.

There is currently a shortage of waste treatment facilities and capacity in the county and Dorset’s waste is exported out of the county by road to either be treated or sent to landfill. The proposed ERF would enable Dorset’s waste to be managed locally in a more sustainable way.

The proposed facility at Portland Port will use a refined, Refuse Derived Fuel (RDF) and will be capable of treating local waste arisings once recyclable materials such as glass, plastics and metals have been removed.

The site is an existing brownfield site on industrial land owned by Portland Port. The site already has planning permission for an energy plant which would have used either vegetable oil (including waste oils) or waste rubber crumb from tyres.

The ERF that Powerfuel Portland is proposing can produce low carbon energy much more cleanly and efficiently than the consented scheme and much more cleanly than traditional fossil fuels such as coal and gas. The Portland ERF will be carbon neutral throughout its 30 year operating life.